Have fun. Push yourself to learn and push yourself to fail. Failure can ultimately be your stepping stone to success. Take a break and regroup when you need to so that you don’t burn out.

I had the pleasure of interviewing Michael Abboud, founder and CEO of TetherView. Home of the Digital Bunker and Frictionless Cloud.

Michael attended both New York University and St. John’s University graduating with a degree in finance. Michael’s early career was in global operations assisting with transitioning IT platforms at Goldman Sachs. He later started Monarch Medical a leader in MRI, CT, & PET/CT sales and service. Michael left the board of Monarch to start TetherView. TetherView is a leading Private Cloud provider that offers a full-service cloud solution that encompasses security, compliance, backup, and mobility. TetherView has quickly and quietly become cloud computing’s best-kept secret. Michael established the main pillars of TetherView to be business continuity, cost containment, and unparalleled security. Michael has more than 15 years of Healthcare and Business Technology experience and has led teams large and small across multiple industries to successful outcomes.

Thank you so much for joining us! Our readers would love to “get to know you” a bit better. Can you tell us a bit about your ‘backstory’ and how you got started?

I first experienced that unique adrenaline rush I still get whenever I close a deal while I was attending NYU in 1997. Most students were out partying, but I made the decision to start my first business selling used MRIs. I worked hard and managed to also squeeze in social time because work balance has always been important to me, even back then. After graduating I took a position with Goldman Sachs and gained leadership skills by observing how the leaders in the company ran such a successful establishment. I missed the freedom that came with my first business and decided to return to the radiology business. For the next 15 years, I had a lot of fun in the medical world because there was so much innovation. When it was no longer fun (due to regulatory constraints) I began an exit plan which led me to TetherView. I started TetherView because I realized that middle market businesses were a mess when it came to IT and they were not prepared for the next industrial revolution. My approach for TetherView was not a technical one, but rather a practical one. The Digital Bunker was designed to be the antithesis of the cloud, which is why we created the Frictionless Cloud.

What was the “Aha Moment” that led you to think of the idea for your current company? Can you share that story with us?

It was a combination of things. Between Sandy shutting down businesses and Obama Care crippling healthcare innovation, I realized that it was time to put a plan in motion and pursue a different path. After some soul searching while I exited healthcare, I started testing different technologies that would consolidate services, be resilient, and cost-effective. In 2015, I made a leap by purchasing my first servers and started testing. Through trial and error, I knew I created a platform that could transform the cybersecurity industry and I had the “aha moment” that my approach really was feasible and people would want my services. My belief was finally confirmed later that year when we signed our first client. We deliberately choose an architecture firm because everyone said it was impossible to virtualize the intense graphic compute a design company required.

Can you tell us a story about the hard times that you faced when you first started your journey? Did you ever consider giving up? Where did you get the drive to continue even though things were so hard?

Things are amazing today. My grit and resilience led to my eventual success because I refused to give up even when people tried to convince me that I’d fail because they didn’t understand my approach. I assembled a great team and our determination has proven to be the most comprehensive offering in the IT space. Unlike our competition, we have consolidated over 60 services into a concise flat pricing offer. We have fought and continue to fight against the mainstream public cloud and traditional box offerings. Creating and trademarking the Digital Bunker and Frictionless Cloud really helped us tell the story faster and more effectively.

Customers (even extremely technical ones) don’t want to know about the wizardry behind the curtain, they want their IT to work so they can focus on their core business.

Have fun. Push yourself to learn and push yourself to fail. Failure can ultimately be your stepping stone to success. Take a break and regroup when you need to so that you don’t burn out.

I am very fortunate to have met and interacted with so many amazing people, but if I had to pick one I would say, my mom. She gives 100% to everything she does, she taught me to work hard and appreciate what you have.

Ok thank you for all that. Now let’s shift to the main focus of this interview. Approximately how many users or subscribers does your app or software currently have? Can you share with our readers three of the main steps you’ve taken to build such a large community?

Our three steps are: Trust, Satisfaction, and Smart Teammates. Our community is built with trust. Trust cannot be bought — it has to be earned. One of our secrets to success is our ‘No Grumpy Customer Policy’. The other secret is to surround yourself with people that are smarter than you and just as dedicated to the mission.

What is your monetization model? How do you monetize your community of users? Have you considered other monetization options? Why did you not use those?

We provide a very transparent simple pricing model which counter intuitive to the industry. We chose this model because our accounting system is not that complicated…The reality is that I believe this is the only way to do it. The public cloud pricing model is way too complicated. I had dinner with a client who spends 7 digits with Microsoft annually. He is consistently surprised with 20% variances. With our model pricing things are far simpler.

Based on your experience and success, what are the five most important things one should know in order to create a very successful app or a SaaS? Please share a story or an example for each.

The common-sense movement. Stop complicating everything, let nature take its course, and please stop celebrating mediocrity. I have the privilege of mentoring executive graduate students. To me, the folks that standout is respectful, humble, and know-how to listen.

Michael Abboud of TetherView: “Push yourself to learn and push yourself to fail” was originally published in Authority Magazine on Medium, where people are continuing the conversation by highlighting and responding to this story. 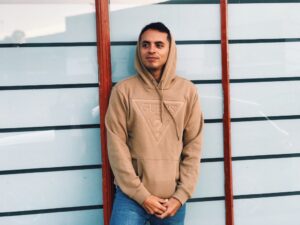 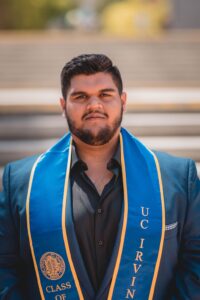 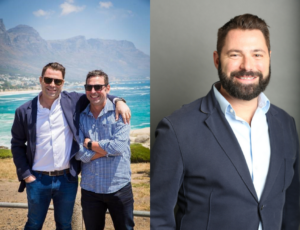 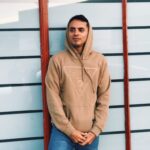 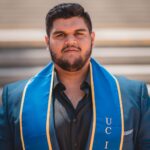 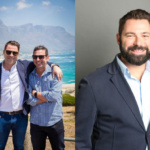 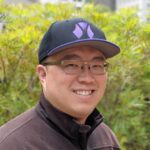 The Future Is Now: “Now You Can Buy Buy Fractional Shares of Alternative Assets” With Joe… 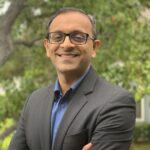 The Future Is Now: “AI To Help With Medication Safety” With Dr. Ram Subramanian of PerceptiMed 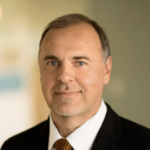 The Future of Retail Over The Next Five Years, With Dr. Eugene Izhikevich of Brain Corp 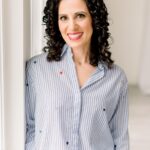 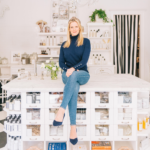 Lindsey Boyd of The Laundress: 5 Things You Need To Build A Trusted And Beloved Brand