“Anyone can do your job.”

As a part of our series about business leaders who are shaking things up in their industry, I had the pleasure of interviewing Nick Venson, founder of Swag Golf.

Nick Venson brings 25 years of golf and collector industry experience to his role as Chief Executive Officer for Swag. Venson founded the company in 2018, with a focus on creating boldly-styled, premium golf accessories, equipment and apparel. Since then, the company’s products have become some of the most sought after items in the golf space with product sell outs often occurring in minutes when products are available. The company is continuing to expand its empire through licensing partnerships, retail relationships, and brand activations.

An avid golf enthusiast from a young age, I took an interest in Scotty Cameron putters and grew a deep understanding and knowledge of the rare collectible putters, becoming one of the foremost authorities in the high-end space. This led me to eventually linking up with the Art of Putters — a concierge service and outlet for rare, collectible, and tour issued Cameron putters in 2005.

Eventually, I relocated from California to the Chicago area where I worked with Bettinardi, taking on expanded responsibilities including involvement in design and strategic planning sessions for nine years.

As these responsibilities grew, I started putting forth bolder, more visually engaging designs for consideration. Ultimately it became clear that if I wanted to create the golf products I envisioned, I’d have to strike out on my own. Swag Golf debuted in 2018 and since then, the company’s products have become some of the most sought after items in the golf space.

In 2018, the golf industry was definitely stale. That wasn’t news to me. I had been formulating the idea for a company like SWAG for almost a decade but didn’t know how to execute it. With the knowledge I had acquired after nearly two decades of working in golf and specifically with collectible golf products, it finally felt like time about 5 years ago. I wanted cool, loud, and bespoke products that spoke to the new generation of young golfers, and nobody was making them well. It became apparent to me that golf needed SWAG.

Early on, we were still getting the hang of how to run a flash sale and how our e-commerce platform worked. We had just finished our third ever release, just a month after our launch, and it went great. People were still on the website and we had another cover that had come in that we’d already photographed and we thought, “Could we put that one up really quick?” We tried to quickly make a product page and made a joke about making sure you keep hitting F5 (refreshing), but then felt like we shouldn’t rush it. Little did we know that our platform saved our changes as we went, and the cover went up and sold out without us even knowing it was on the site. That day we accidentally invented what we call an “F5 release” — a secondary surprise release after an announced release — which has become a big part of our brand. It showed us that people like surprises and that collecting is more fun when you have to expect the unexpected.

I was very fortunate to be able to work with and represent the greatest putter maker of our time, Scotty Cameron. The interactions I had with him and getting to pick his brain over occasional meals and rounds of golf is the reason I am where I am today. He was a master of marketing in a time without the social media behemoth we have today. His way of creating products and a brand that resonated with his customer base is something that I strive for daily.

I don’t think disruption is ever bad in an industry. If you disrupt an industry and get negative feedback or it totally breaks the framework of that industry, my assumption would be that the industry was in dire need of a shakeup or revamping in the first place. As far as positive disruption is concerned, the true trailblazers or forward thinkers are always going to upset the old guard when they disrupt what has been working for a long time. I don’t think disruptors are the problem, ever. It’s usually those who fear change that are the problem.

This may sound funny to say but the best five words of advice were not meant to be advice: “Anyone can do your job.” Those five words drove me to prove the person who said it to me wrong. It hurt, it dug really deep, and it remains the reason I strive to be better as a business owner and as a creator of awesome products.

We have a lot of projects we’re working on, but I think you will see quite a few new items from Swag before the end of the year. Not only on the golf side, but we will continue growth into the digital space as well as continue to dabble outside of golf. Our team has a lot of passion projects and not enough time to tackle them all, but I want to try to!

The autobiography “Shoe Dog” about how Phil Knight started Nike footwear really made a huge impact on the way I think about business. What he had to go through then seems like such a stretch today. Flying all over the world, making phone calls and waiting for samples and no internet! What a crazy journey he had, and what he was able to do was truly amazing. I feel very fortunate to be able to do in hours what may have taken weeks for him to accomplish.

One thing I heard over and over from a former employer was, “It is impossible to machine this or that.” Not knowing any better, I tended to just say okay, but as I continued to learn what was possible, it only made me realize that almost nothing is impossible if you are willing to put the time, money, and effort into doing things right. Swag doesn’t always do everything the way to make the most money, but I can assure you we do everything the right way.

If I could inspire a movement it would be ridding the world of glitter by 2033. “Glitter Free by ‘33” would be my motto. Sounds crazy you might say, but does anyone actually want a card with glitter on it? Do you actually want to hang Christmas ornaments and get glitter all over your clothes?

Meet The Disruptors: Nick Venson Of Swag Golf On The Five Things You Need To Shake Up Your Industry was originally published in Authority Magazine on Medium, where people are continuing the conversation by highlighting and responding to this story. 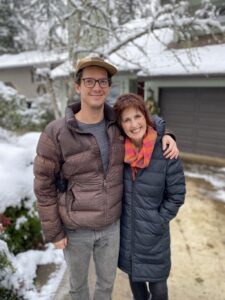 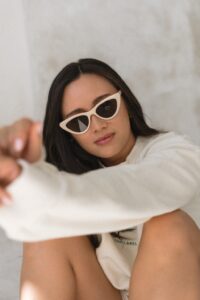 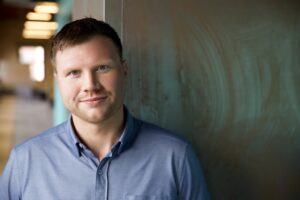 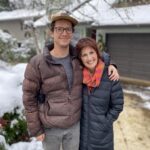 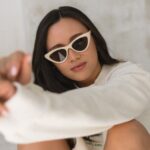 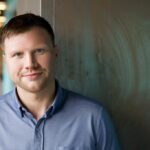 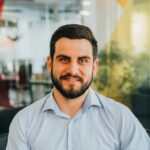 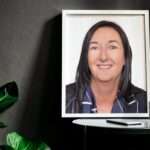 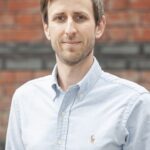 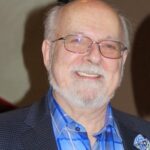 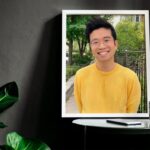