Makers of The Metaverse: Jason Rosenstein Of Portion On The Future Of The VR, AR & Mixed Reality Industries

The Virtual Reality, Augmented Reality & Mixed Reality Industries are so exciting. What is coming around the corner? How will these improve our lives? What are the concerns we should keep an eye out for? Aside from entertainment, how can VR or AR help work or other parts of life? To address this, we had the pleasure of interviewing Jason Rosenstein.

Jason is a blockchain developer who identified the transformative and multifaceted capabilities of blockchain technology in 2011. He began building powerful machines to generate cryptocurrency and produced prototypes demonstrating the capabilities made possible by blockchain.

I grew up in New Jersey, about an hour outside of New York City. I always had a deep fascination with both higher consciousness and technology. All of the projects I have either started or worked on are an attempt to heighten awareness through the use of new and cutting edge technological advancements.

Autobiography of a Yogi by Paramahansa Yogananda resonated with me on a deep primitive level. I read this book over 5 years ago and to me it represents a new path that I believe may be a part of our world’s future. It is my great hope that technology will grant people access to exploring aspects of themselves that have been within the entire time.

I have no particular story, but my interest in ‘x reality’ is primarily in the fascination of consciousness existing outside of the body. It seems to me that the Metaverse is a natural next step in exploring deeper states of existence and exploration without having to physically relocate.

Portion began in 2016 and raised funds in 2018. By 2019, just over a year later, we had hit rock bottom. The world was not ready for what we had to offer. At the point of total failure –$0 left in the company bank account — advisors insisted that I throw in the towel. But, I gave it one last hurrah. I re-coded our Ethereum NFT marketplace smart contracts from scratch and deposited every fiber of passion into the rebuild. And it worked. Just 6 months later NFTs were across the news, from Saturday Night Live to famous celebrity drops. It occurred to me that wherever we invest energy and action the universe seems to react with equal opportunity.

My mentor once told me: “If you want to make people happy, sell ice cream.” I held to this ideal and stuck to this mentality through the pitfalls of the entrepreneurial roller coaster. It truly was impossible to please everyone. It wasn’t until years later I found out it wasn’t my mentor’s authentic thoughts. It was something Steve Jobs said.

We are building a collaborative NFT auction house where artists can keep up to 100% of the proceeds. Creativity can be funneled into direct financial support for millions of artists around the world. We occasionally pair these ‘drops’ with lively Metaverse experiences.

Non-local gatherings and socialization, immersive and therapeutic experiences, and digital land that has true scarcity value.

I worry about future inactivity of the human race, improper use of brain computing interfaces with the Metaverse, and a wild west of gambling and other illegal activities.

To address these concerns I recommend keeping power with the people through decentralized forums and DAOs. No large corporation should ever have the full rights to a given Metaverse. The people must vote, and I trust in the innate ethical and philosophical constructs by mass consciousness.

WFM is the future and covid has expedited the natural transition. The medical industry can particularly benefit from in-depth and realistic VR, AR, and MR training.

Many are rightfully concerned that the younger generations will engross themselves too deeply into an “artificial” world. It progressed from too much screen time on laptops and cell phones. I believe that the metaverse will allow for better communication and information transference so that younger generations can swiftly resolve concerns and come together through new Metaverse forums.

It is the same thing as any other industry. History repeats itself. Passion, drive, and vulnerability.

Stillness and emotional integration are keys that may unlock a more cohesive planet.

I answer with the cliche. Elon Musk — because I believe he understands the great potential of the evolving consciousness of the human race.

Thank you so much for these excellent stories and insights. We wish you continued success on your great work!

Makers of The Metaverse: Jason Rosenstein Of Portion On The Future Of The VR, AR & Mixed Reality… was originally published in Authority Magazine on Medium, where people are continuing the conversation by highlighting and responding to this story. 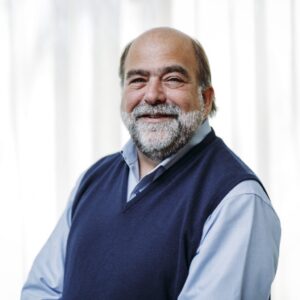 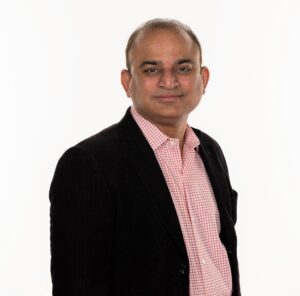 Makers of The Metaverse: Vishal Shah Of Lenovo On The Future Of The VR, AR & Mixed Reality… 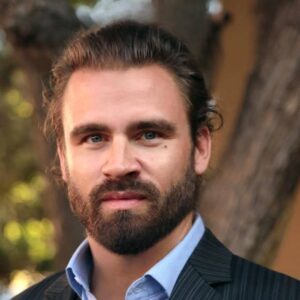 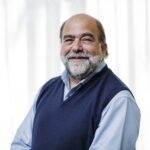 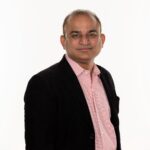 <div>Makers of The Metaverse: Vishal Shah Of Lenovo On The Future Of The VR, AR & Mixed Reality…</div> 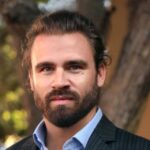 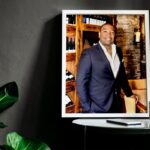 Meet The Disruptors: Brian Duncan Of HungerRush On The Five Things You Need To Shake Up Your… 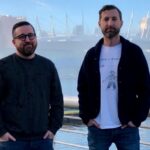 Makers of The Metaverse: Matt Venables and Jeremy Smith, Creators of Genzeroes On The Future Of The… 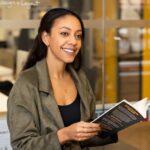 Agile Businesses: Hannah Moyo Of The Storytellers On How Businesses Pivot and Stay Relevant In The… 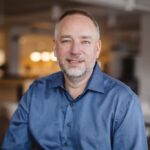 Agile Businesses: Michael Schmidt Of Nerdery On How Businesses Pivot and Stay Relevant In The Face… 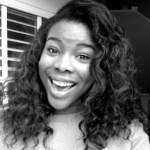 Muna Ikedionwu of M KEDI: How Diversity Can Increase a Company’s Bottom Line